The 2021 Toyota Prius Prime is a plug-in hybrid electric vehicle (PHEV) that brings the future of hybrid technology to Hilltop and the rest of Canada. A PHEV features a gas engine paired with an electric motor and battery pack.

The Prius Prime offers the highest total driving range and one of the shortest charging times in its class. It is great for fuel-conscious and eco-friendly drivers who also want the latest in infotainment and safety technology.

Toyota offers the 2021 Prius Prime in two model configurations in Hilltop and across Canada. The base level Prius Prime starts at $33,550 and includes standard features such as heated front seats and steering wheel, smart key and push button start, 7.0-inch touchscreen infotainment system with Apple CarPlay and Android Auto, and more.

The Prius Prime Upgrade starts at $36,350 does just what its name suggests and upgrades several key features of the vehicle. This includes adding a blind spot monitor with rear cross traffic alert, Qi-compatible wireless charging, smart key touch sensor on passenger door and rear hatch, and an 11.6-inch infotainment system with navigation, though it does remove Android Auto and Safety Connect. 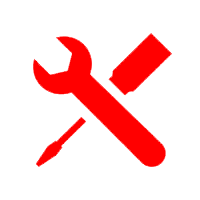 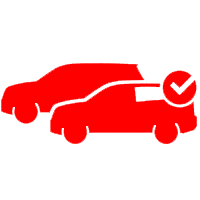 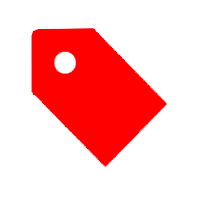 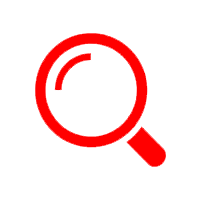 Our 2021 Toyota Prius Prime for Sale

The 2021 Toyota Prius Prime is built with the same 1.8-litre four-cylinder engine that powers the traditional hybrid Prius. It pairs with an electric motor, battery pack, and continuously variable automatic transmission to maximize its efficiency. And thanks to that, the Prius Prime offers a 40-km all-electric driving range and a combined fuel efficiency of 1.8 L/100km.

The combined electric/hybrid driving range is estimated at 1,035km, making it much higher than the traditional Prius. And yet the Prius Prime does not take long to recharge for its all-electric mode. It can charge in just 5.5 hours with a standard 120-volt household outlet or a measly two hours with a 240-volt outlet.

The exterior design of the Prius Prime matches that of the traditional Prius vehicle--futuristic and modern. Its sharp angles blend seamlessly into the roof line and hatchback's rear liftgate.

Inside, the dashboard layout is unconventional with a central command centre displaying a digital gauge cluster and large infotainment screen mounted vertically.

Because of the electric batteries, the 2021 Toyota Prius Prime does not offer as much cargo space as its traditional hybrid cousin. Instead, the Prime is limited to 560 litres of cargo volume, which is still significant for a hatchback of its size.

The 2021 Toyota Prius Prime is more than just a Prius with a plug--it is the future of fuel efficiency. The vehicle treats its occupants to a safe, stable, and environmentally friendly ride. It is a great choice for drivers wanting something more than traditional in Hilltop.

Ask the Seller for a CARFAX Canada Report

What is a CARFAX Canada report?

What does CARFAX Canada tell you?

Why ask for a CARFAX Canada report?

By clicking “Send Email to Seller”, you agree to our terms of use and privacy policy. Your message will be emailed to the poster and not made public.